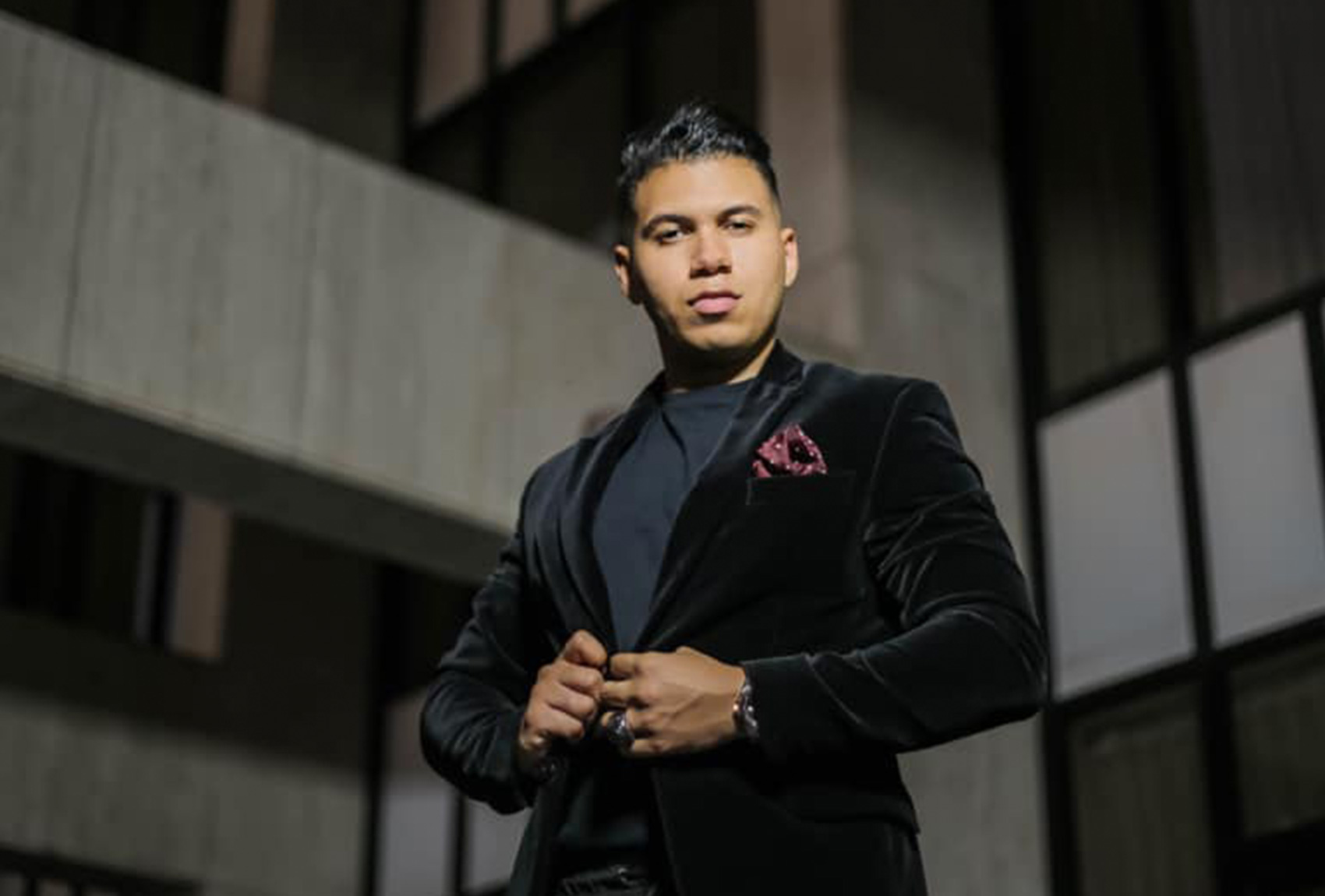 When it comes to finding success in this life, much is out of the individual’s hands: luck, talent, privilege, connections. But one factor that can sometimes shift the balance is pure hard work.

In 2012, at just 17, Jason Rodriguez was already taking his first shot at working in multi-level marketing (MLM). When that initial experience didn’t work out, he ended up slogging through rough 12 hour days at minimum wage. But unlike many teens, Jason expected more, and was willing to take risks to get there.

The Dominican Republic is a populous country, but in many ways the island is also very small. Jason discovered Total Life Changes when his mother was invited by a family friend to a meeting, and he counts Global Directors and above like JosÃ© Luna, Julio Lama, Ana Cantera and Stormy Wellington as acquaintances.

Once hed accepted the TLC opportunity, his charmed first week was a harbinger of the success to come.

My first 48 hours were very surprising given that Id had no previous success in the industry, says Jason. I managed to enroll my first two people to become binary qualified. By my ninth day in the business, Id become a Director and made a very significant first-week income.

According to Jason, the keys to his success are dreaming big (he also recently graduated college with a degree in architecture) and strong support from his family, his mother in particular.

TLC works for me because not having a boss is so appealing, he says. I get to say ‘˜no to having someone else set my schedule, give me orders, decide my wage and approve or deny my choices. As a young man, it feels good to know Im able to make my own way. 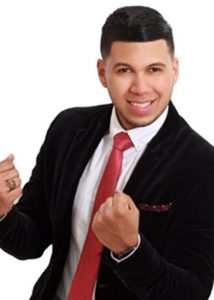 Within 18 months of joining TLC, Jason has already achieved one of his most ambitious goals: becoming the company’s youngest-ever National Director. He reports his current income often reaching five figures per month; by comparison, the average monthly wage in the DR is just $350 USD.

TLC not only has the b

est compensation plan, but it has no trapdoors. Most companies offer very appealing plans, but the requirements to accomplish those goals make them impossible to reach. Here in TLC, its simple and everyone can make it big.

Jason cites NutraBurst, Iaso® Tea and Chaga as his favorite products, claiming that they help provide him with the energy he needs to build his expanding business. He’s behind a movement

called #RichBefore30, working with young people to help transform them into entrepreneurs.

This year we plan to help five people to create a six-figure income and clear 10,000 team members overall. Were going to create a youth movement in MLM, and I’m going to keep breaking all the youngest records TLC has to offer. 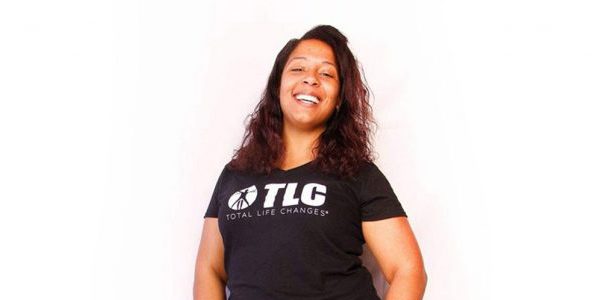 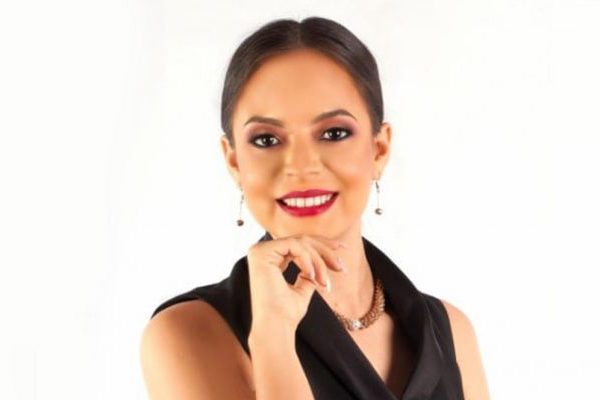 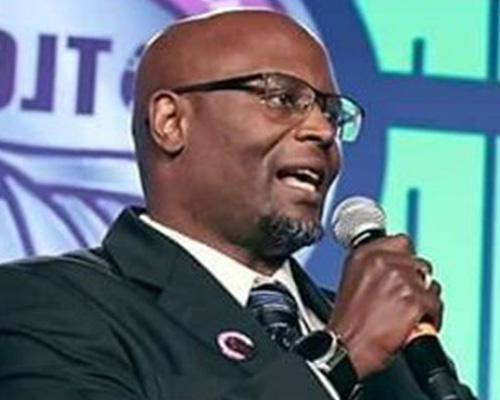 Ashley LuckeeMay 23, 2014
Having success with our products? Enter the 2020 Transformation Contest for a chance to win amazing prizes! Enter Now!