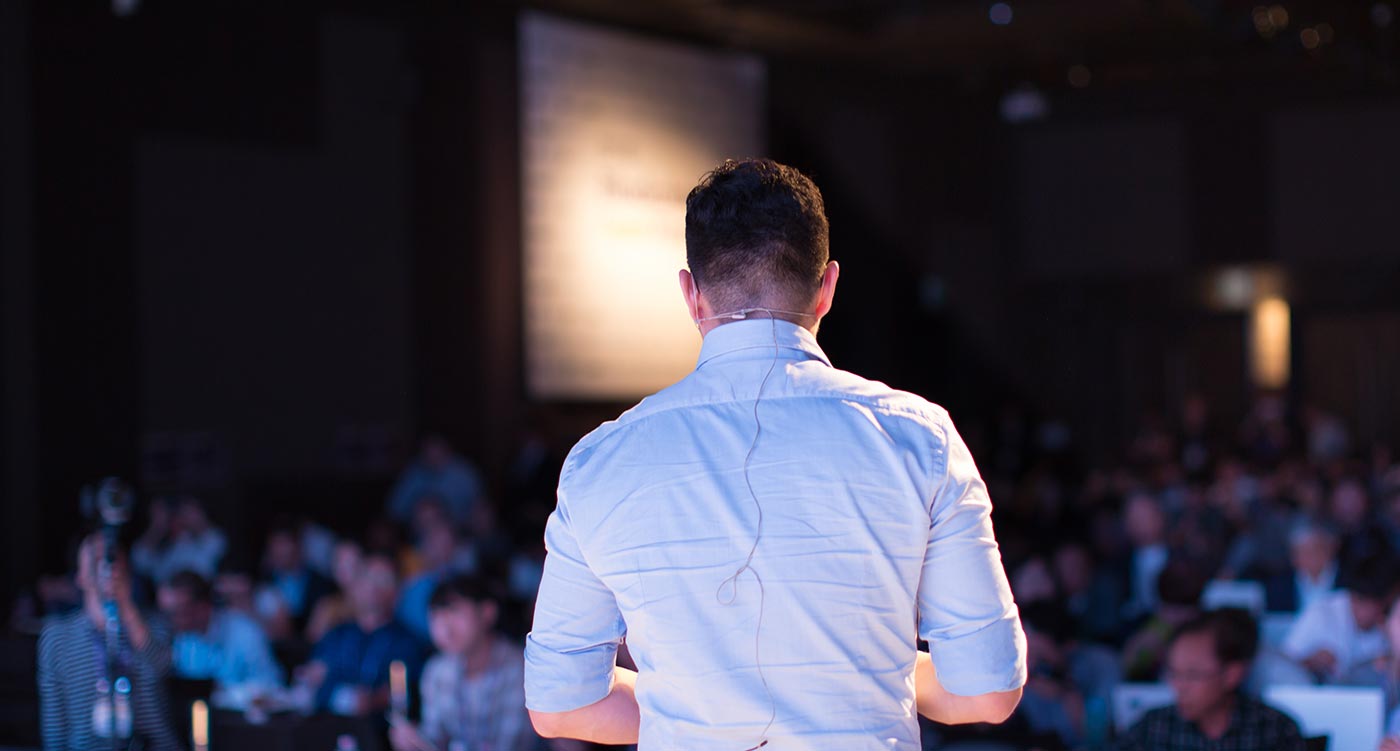 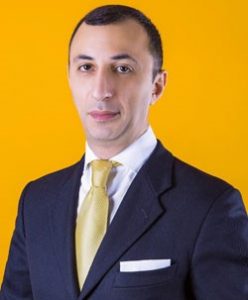 Varlam Grigoryan, of the Commonwealth of Independent States (CIS, Russia), has decided to start making Total Life Changes and help expand its market to Russia, Ukraine and CIS.

TLC could not be more excited to have Varlam develop its Russian market, especially because he was a top earner and successful businessman at his previous MLM company.

Varlam has been in the MLM industry for 7 years, and when he started, he was also running his own restaurant business.

Within six months, my MLM business began to generate more income than my traditional business, and I made a decision to leave the classic business model behind and completely immerse myself in network marketing. It was one of the brightest decisions in my life!

Varlam shares his love for the MLM industry with his wife, and it’s not just their only source of income — it’s their life. In fact, they met because of the MLM industry and now they have a beautiful daughter.

Prior to recently joining TLC, Varlam worked at multiple MLM companies. At his first company, he had a distribution network lined up on almost every continent!

Within the first 9 months of partnership at my first company, I was able to achieve the top rank of Diamond. My results (in terms of achievement) remains unbeatable across the entire Commonwealth of Independent States (CIS) and Europe.

It was a wonderful experience of building business internationally. We met so many strong, successful and goal-oriented people — both in life and in our industry.

At his second MLM company, Varlam sponsored over 300 first lines in 2 years, and, together with his leaders, built a network of 21,000 people in the CIS. He was the top earner and received company awards for “the strongest contribution to development”, as well as other merits.

“Today my joy, my vision, and my desire is to develop Total Life Changes in our market; to share it with thousands of people and a large number of leaders in this industry.”

Varlam met Founder and CEO Jack Fallon over 3 years ago, and after watching TLC and Jack’s attitude towards the company, the love he is building it with, and getting to know the products, the management, the partners, the strategy and the core values, the more he knew he needed to put CIS and Europe on its map.

I choose TLC, and my plan today is to take my business in this company to the utmost height, especially now that the company’s philosophy has inspired me more than ever!

Varlam has a vision for TLC and will not stop until he gets there. In fact, he believes that because TLC is such a well-built company with high-quality products, people will join and stay with it forever. He knows that there is room for a lot of successful partners with top ranks in Russia, as well as a lot of people who earn a substantial income, even if they are new to this direct-selling industry.

My team and I are eager to make sure that the former USSR market will show the biggest results within the first month already!

We will surely make it due to our partnership with Founder and CEO Jack Fallon, COO John Licari, and International Relations Manager Rosa Armenta and of course my team! 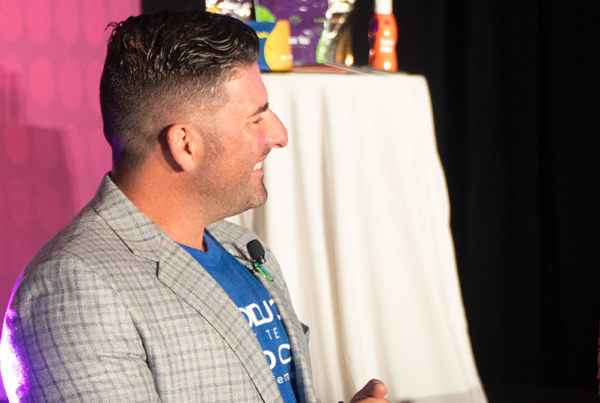