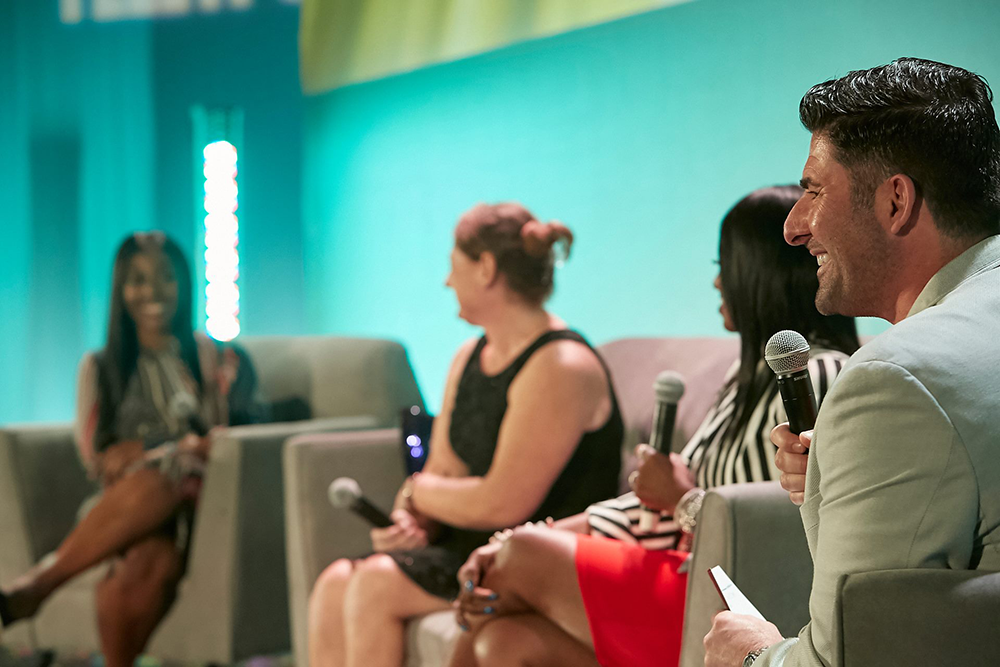 From The Desk of John Licari: Grateful

Being grateful is an emotion and a feeling that we all have had in our life, but we can all admit that gratefulness sometimes goes away with time and success. Time makes us forget what we are grateful for, and our success makes us feel like we are the reason why we have found success, and we forget the people and the circumstances that have helped us along the way. Some people call this developing an ego.

I have written about this time in my life before, but I wanted to revisit it with a different core value since it was on my mind tonight. The year was 1990, I was 15 years old, and my brother had been my partner in the landscaping business for the last three years. He was 19 years old and started painting that winter to earn extra money since the landscaping was not possible during the cold months. During that time, he learned how to paint houses and convinced himself that it would be a much more lucrative career path for him to do so.

In the week or two before the new landscaping season was to start, we had commitments with 40 weekly customers, which was more than the year before. During that time, my brother informed me that he was no longer interested in the Landscaping business and suggested that we should sell the customer list.

I was so shocked and sad. Secretly I liked cutting people’s grass and making it look good so they would be happy. I wanted how it made me feel when I did an excellent job, and I knew that I would miss it. I was also too scared to do it by myself, so I thought maybe my brother was right, and we should sell the book of business and move on, especially since I was still only 15 years old.

What happened next changed me and taught me a great lesson about being grateful. First off, my Italian American dad stated the obvious to me; he said, “Son, even if you guys sell the customers off you still have the equipment,” it was not going to be easy to sell old equipment. In his way, he was giving me every reason not to walk away from this, and I was secretly looking for a way to stay involved, so I guess I agreed, but even so, I was scared. I was young and had never been the #1 guy in the business; I had always been the #2 guy, so being ‘in charge’ or ‘the owner’ was scary to me. But I think my dad knew this cause he told me he would help me with some of the work, especially since some of the work was outside my neighborhood, and I did not have a driver’s license, so he needed to drive me to those customers anyway.

Eventually, I decided to keep the business and take my dad up on his offer to help me partially. What happened next was something that I still remember to this day and remind myself of often. My father taught me about being grateful and reminding myself to be grateful always.

My father never finished the fourth grade. His father had died when my dad was 11. He quickly found himself ‘in charge’ of the family business, which was one of 3 butcher shops in their small village in Sicily.

He started running the business, and his Mom and three sisters all depended on him to be successful since it was their only source of family income, so he knew he couldn’t fail. My dad was never someone that had immense business acumen; when he came to America in 1967, he started working for Ford Motor Company and never worked for himself again. However, he learned one thing during his business owner days and shared it with me during this time, and I still use it to this day, and I welcome you to do so as well.

He explained to me that when he took over the butcher shop there were two other butcher shops in the village and he was scared, mainly because he was young, but he said he became the most successful of the three and there was only one reason why and he told me never to forget it.  Of course, I was curious at this point, so I begged him to say to me, and he gave me the most unexpected yet simple answer, and I have never forgotten to this day.

He said, “Son, the only reason why I was more successful than the others was because of one thing, and it was simply this:  the other two butcher shops had a certain attitude. When the customer walked in, the owner would treat that customer like the butcher shop was doing them a favor by selling them meat by the way they talked to them, addressed them, and treated them. But that when they visited his butcher shop, he and his Mom (my grandma) would always treat that customer like the customer was doing them the ultimate favor by shopping there.”

He always greeted them with a smile, always thanked them for their business, always asked about their family and still walked them out and handed them their purchase or walked them home; he said sometimes he would be reminded by the customer to ring up the sale because he was so focused on them and not the deal that he would forget. He attributed this attitude alone as the most critical factor to his small business being a success, and he challenged me never to forget it, which I still try to practice to this day. 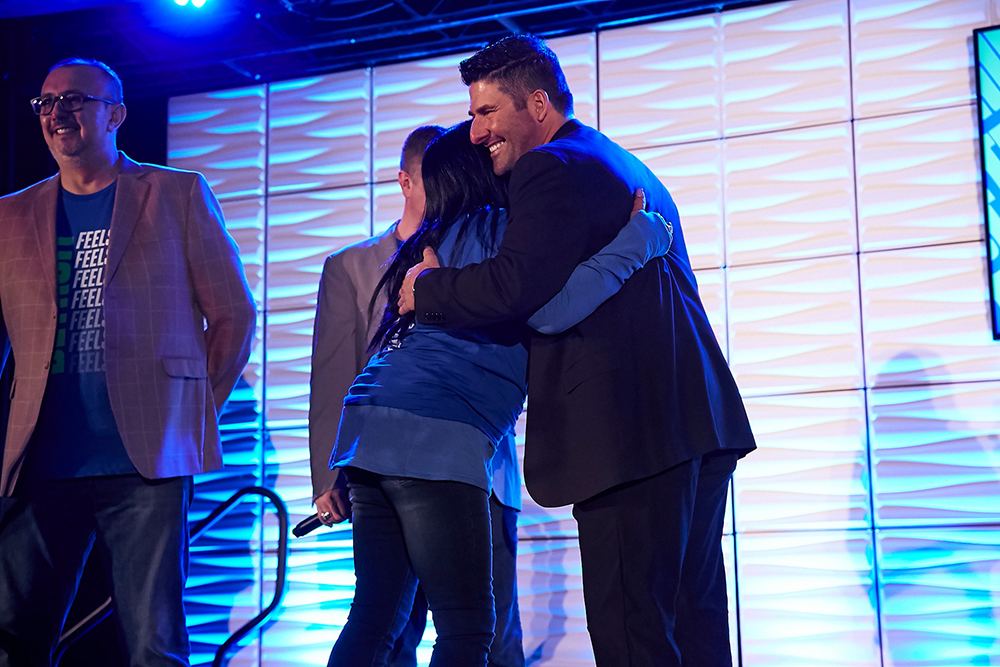 Several years later, I met a guy named Jack Fallon, who eventually shared with me that his Grandmother had always told him to do the opposite of what the others were doing to find success. I felt comfortable with Jack, and I felt at home because he had been taught the same as me as far as gratitude and creating a higher standard. Every call, every sale, and every relationship he treated it like it was the most important sale or called ever, and I quickly knew I was in the right place. I promptly knew being grateful was all that was needed to find success and happiness in life and business, and the rest is history, but we are still writing that history daily with all of you!

TLC has helped me become a greater version of myself, and I am forever grateful, but I am still learning and want to get better every day, I hope you are grateful too, let’s be grateful together and change the world together! I am not scared because I know that at least one person will be there with me for sure, a guy named Jack. What about you? Do you have a ticket for the grateful train? The tickets are free, and it makes frequent stops so you can get on whenever you would like, but once you’re on you can never get off, you’re stuck being grateful forever. ALL ABOARD!!!

Have a grateful week!!!