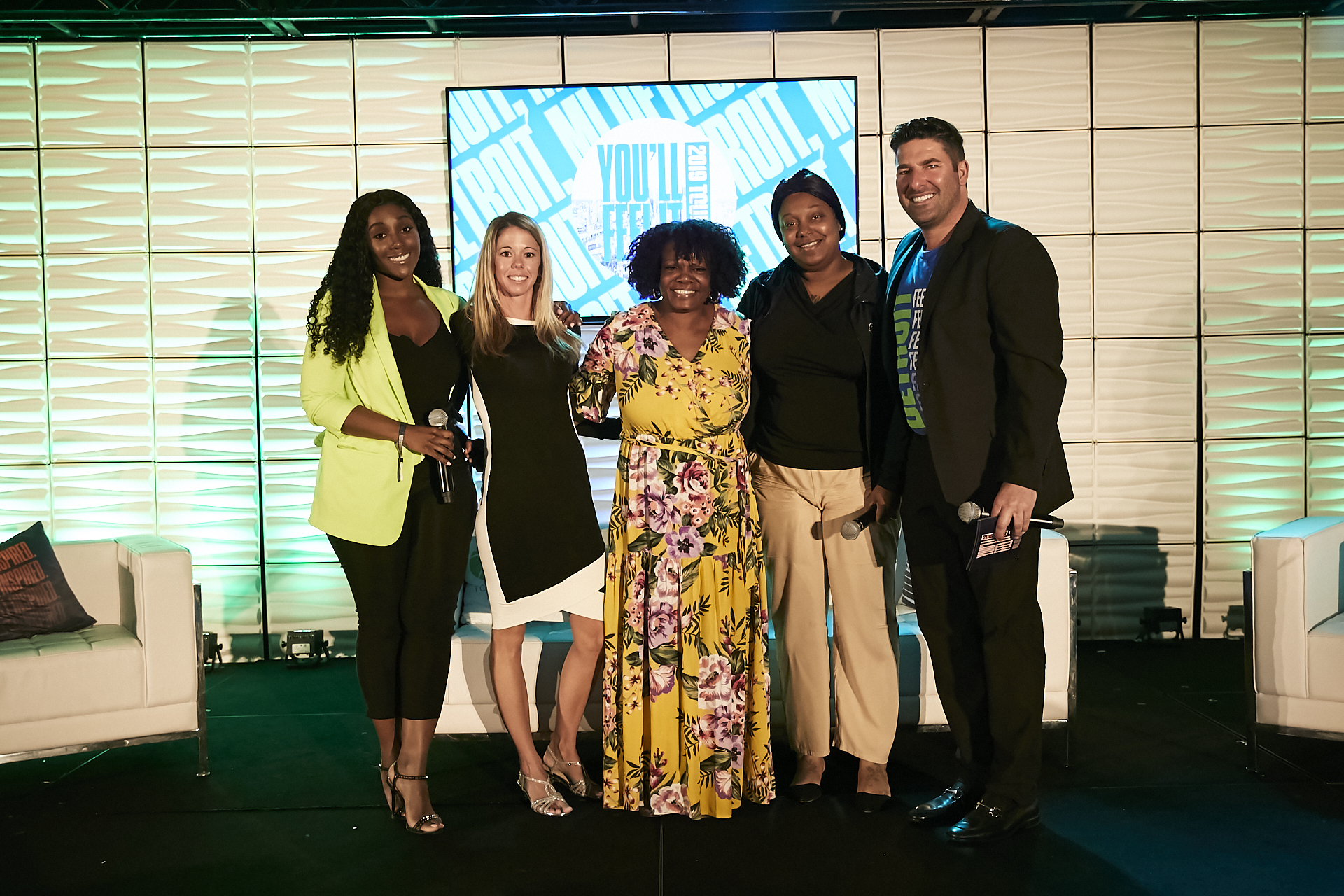 From The Desk of John Licari: Giving More

By wojciech slusarczyk July 22, 2020 No Comments

Today I was amazed to learn that our core values touched a FORMER employee of TLC.   Even though he has moved on from TLC, he still uses the core values he learned here and became a fan of TLC in his daily life and his new business venture.

Several months ago, Erick Haro found himself in the same position as millions of other Americans in the USA.  The pandemic had changed everything, and suddenly Eric found himself temporarily out of work, and he took a job working with us in the shipping department here at HQ to keep his income stream going.  Maybe it was supposed to happen so he could make his way to TLC even if it were only a temporary stop in his life.

There was something about spending three short months with us that challenged him to push himself into facing his fears and trying something new.  When Erik left TLC, it was a bittersweet day.  I knew we were losing a great member of our team, but I also knew whatever he did next, he would be successful at so I wished him well and encouraged him to do great.