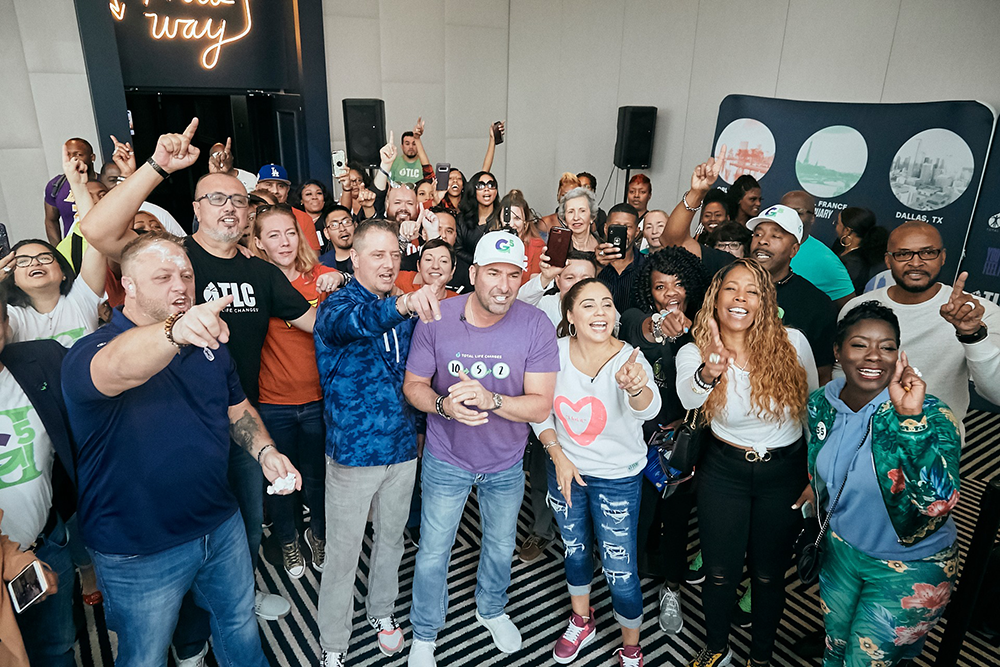 From The Desk of John Licari: Fun (v2)

Today we focus on one of Jack’s favorite core values. He loves having fun. We are blessed because Jack loves having fun at work, and he allows us to do the same. We have been able to create a workplace and a company where having fun is part of the daily and weekly routine, which makes it easy to come to work every day, thank you, Jack!

I know one thing about Jack; he has always been loyal to me and has always told me a few things consistently since the beginning.  Those things were: be yourself, be positive, and have fun. Jack has also allowed me to have flexibility in trying new things and helping create a fun or better atmosphere. For example, we created our weekly fun Friday broadcast:

It was a Friday in early January 2017, and as I looked at sales reports for the month so far, I realized that the sales bump that I usually saw in early January every year wasn’t happening.  I was a bit confused, it was weight loss season and the holidays were over so people should have been looking to lose weight or make money, both are usually good for us, but it wasn’t showing in the numbers.  I was confused and kept looking for an answer.  I walked around the building on that Friday, and I kept noticing something consistent throughout the building, it was quiet!

I grabbed Scott Bania out of his office, and I said, “Follow me.” As we walked through the building, I kept asking him, “Do you hear that?” and he kept answering, “What?” and I kept saying, “Exactly, it’s quiet, and nothing is going on.” We needed to change that! Scott started asking me, “What do you have in mind?” to which I said a few times, “I don’t know, but we have to try something.” Eventually, I told Scott, “Maybe we should broadcast live online,” and of course, he said, “And say what?” I then replied, “I am not sure, but all I know is people need to know we are here and be reminded that we are open because our staff is already acting like it’s the weekend, and we need the phones to ring. Let’s make the phones ring.”

Scott just followed my lead, but I wasn’t much of a leader. I had no idea what to say or what to do, but I knew we had to do something.  Eventually, Scott helped me with some ideas, and we decided we would speak about a new product coming out soon, and see if people would call us to inquire about it.  On the first broadcast, we tried being ourselves and had fun just like Jack always taught us, so Fun Friday was born that day. The first episode was not that much fun, nor did it create a ton of sales, but it created engagement, phone calls, and questions, that is all we wanted.  In the next few weeks and months, we kept thinking of ways to have more fun and get more viewers, so we started telling jokes, playing games, giving free products away, announcing a flash sale, or anything else we could think of to create activity and buzz.  It was amazing. We took a day that was typically one of the slower days of the week and turned it into a fun and exciting day that people looked forward to in our building. Also, the sales field became engaged, it became a part of their weekly routine, and we became part of people’s lives. 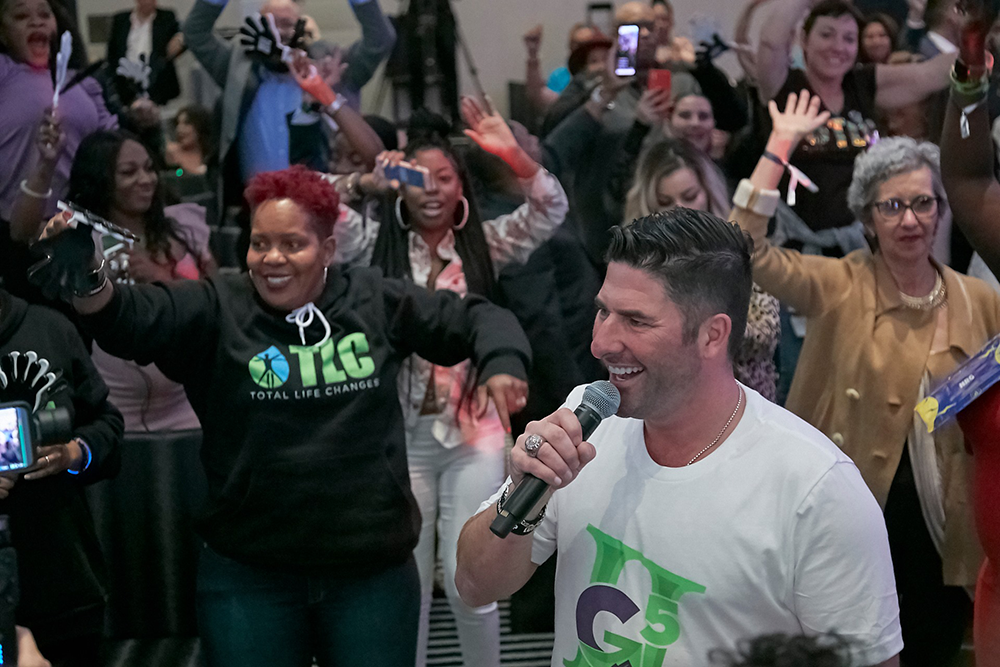 The fun and energy became contagious. The other corporate offices and even Life Changer wanted to be part of the broadcast, and the rest is history.  Today, we know that Friday at TLC is going to be busy, exciting, and, most importantly, FUN!  We had some simple goals that Jack had given Scott and I. The goals were to create sales and smiles, create positive energy, and most importantly have fun. So, everything we did and have tried over the years had to accomplish some or all of those things. Although Jack didn’t create Fun Friday, he created the environment that allowed us to make it happen, and that is why a visionary and a mentor like Jack is so essential to any organization. We are blessed to have him as our leader!

At TLC, we have many goals, and we believe in a lot of things, but all the things we believe in also need to happen in a fun environment. That’s what Jack encourages, and life is too short for anything less. The weeks, months, and years ahead have a lot in store for us at TLC. Hard work, going outside our comfort zones, and trying new things are all on the horizon, but first and foremost we are going to have fun, are you ready to have fun?

Thank you for reading and have a great week!