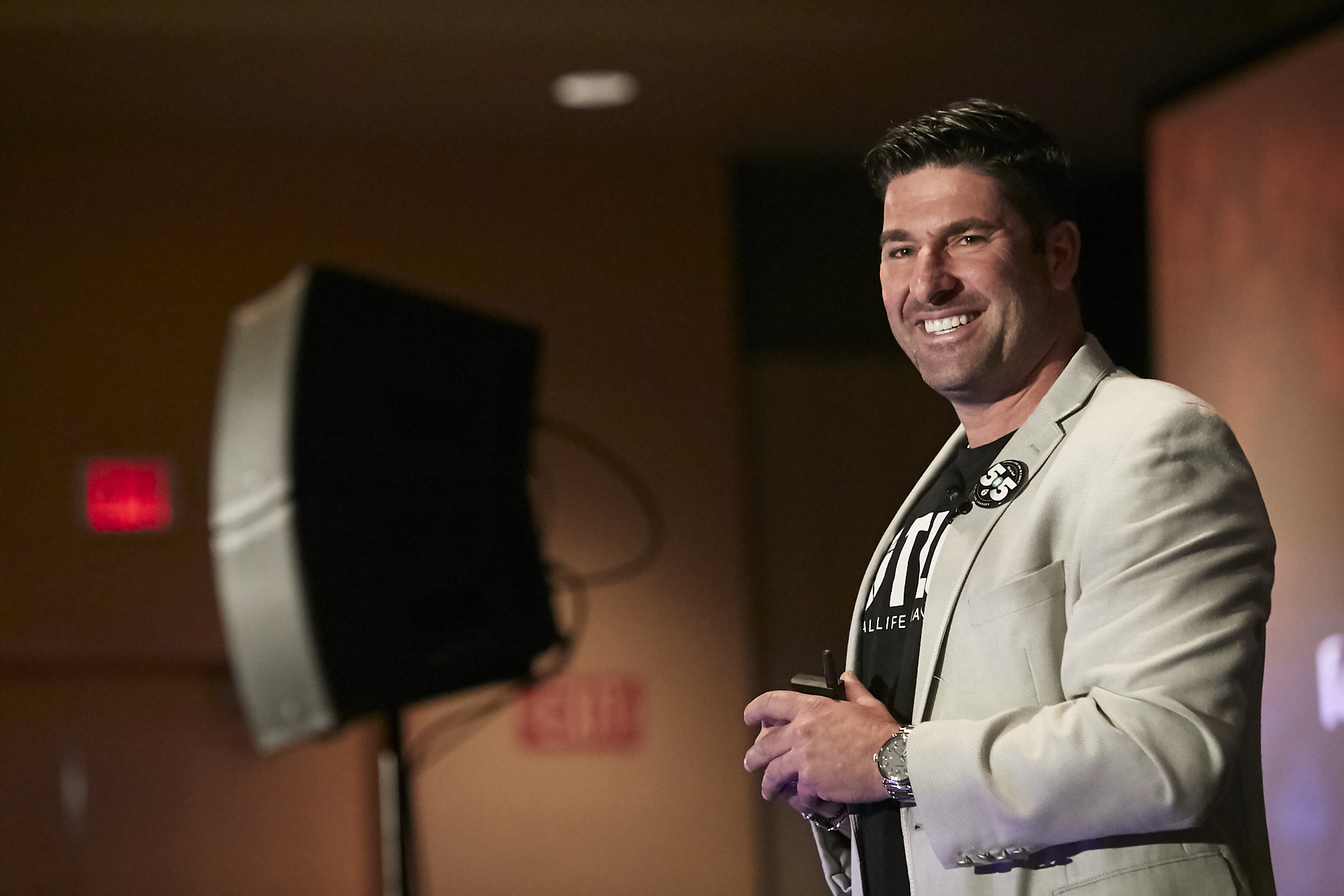 From The Desk of John Licari: What’s Right

The following is a true story:

Last week the TLC shipping department in Michigan was working hard as they do every day, trying to fill the outgoing trucks for the day and trying to make as many TLC customers happy as possible.

Throughout the day, members of our management team periodically check outgoing packages to make sure they are packed, stuffed, and taped correctly and to a standard that our customer expects and deserves.

During a routine check, it was found that an order had been packed below the standard that was expected. Then the members of the management team searched the scan history to figure out who had scanned and packed the order.

After some quick research, they had designated the individual that the system was telling them had made the error, and they approached him.  After explaining what they had found and why it was wrong, this young man proceeded to apologize and proclaim that we would try harder and improve. 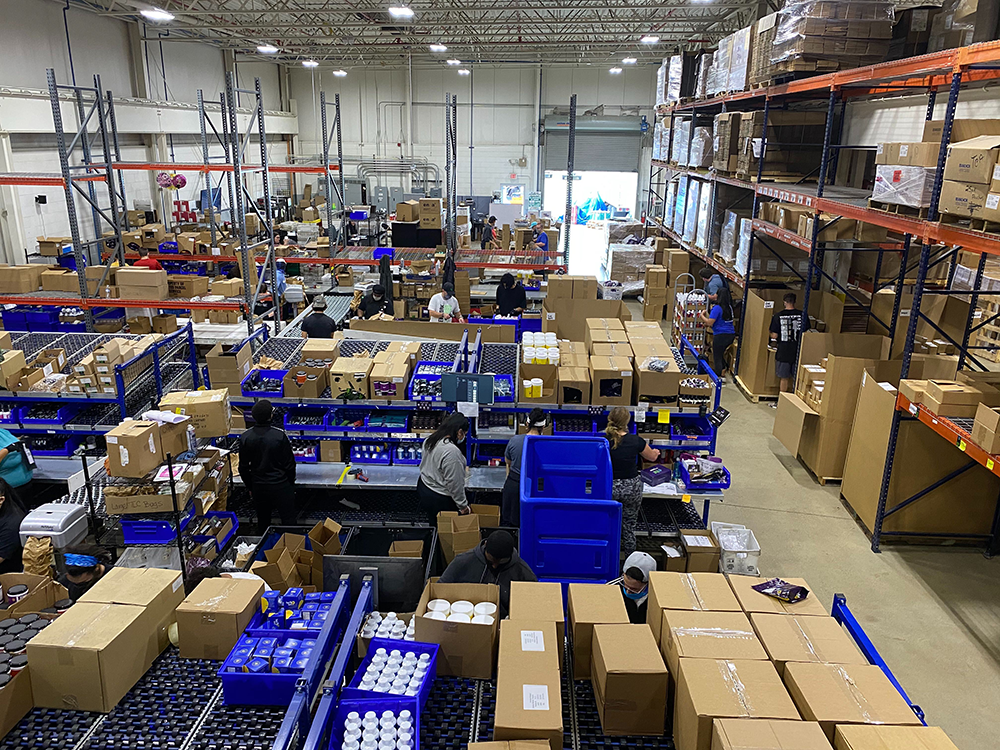 The team was satisfied and went along their day.  Later it was brought to the attention of the management team that the scanning system may not have been reporting correctly.  After some quick research, it was found that the errant package did not come from the line that the young man who took the blame for the error was working on.

When the management team realized this, they were curious, and they approached the young man that had taken the blame earlier for this error. They approached him and asked him, “why would you take responsibility for something you did not do?”

The young man responded that he was okay with taking the blame for the team because the team was working hard, and he wanted to be part of achieving the team goals that had been set that day and didn’t want to be a bother.

Upon hearing this, the team was amazed and moved by this simple show of selflessness. This young man was willing to do what was hard and take the blame for something he did not do because he thought it was the right thing to do. He was later awarded a gift card for his actions, and the story was told in a team huddle to the other shipping employees on his shift. I am sure he inspired many that day. I know his story inspired me when I heard it.

You may have noticed that I kept referring to this person as a ‘young man’ and maybe are wondering what his name is???  I don’t know!  That is correct I still don’t know his name, but it does not matter, and it should not matter to you either. It was a good deed that was done by someone that is part of our family, and it is another excellent reminder that there are some great people in this world that we never meet or spend time with or even hear about on the 200 news channels that exist these days. But on this channel, the channel we call TLC we see them, hear about them and talk about them all the time.

What would you have done in this above situation? Would you have argued? Questioned the monitoring hardware? Assumed that someone was trying to ‘get you’? If you answered yes to any of those questions it is okay, we are all human, and many of us would have instinctively had those emotions, but this guy didn’t do what was easy, he did what was right.

This week we salute you, Mr. Unknown TLC shipping clerk. We may not know your name, but we know your heart, and maybe that is all we need to know.

I challenge you this week to do the right thing, even if it is hard. Maybe it is apologizing to a relative you disagreed with, perhaps it is volunteering your time for a worthy organization, or maybe it is helping a coworker even though there is no monetary benefit for you. All of these things are not easy, but I assure you, they are the right thing to do and will make you feel 100 times better than doing the easy thing. Someone might even write about you in the world-famous TLC weekly core value spotlight one day, you never know!