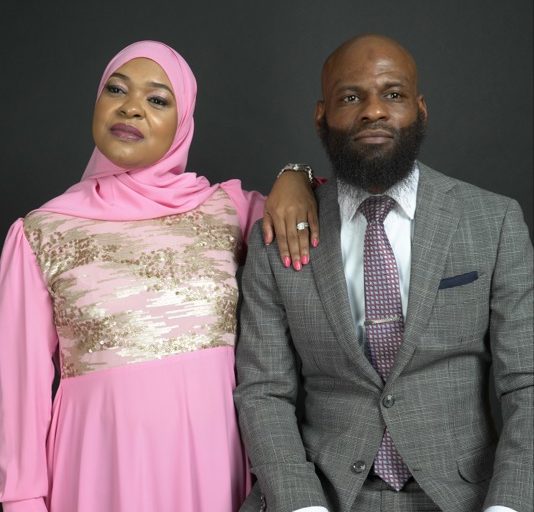 Khadijah Williams joined Total Life Changes on June 27, 2015, because the Iaso® Tea gave her great results. She was initially introduced to the tea from her mother, and then her sister and future sponsor, Denise Lee, encouraged her to become a Life Changer.

Khadijah was initially challenged by showing customers that the product truly worked, and instilling belief in the company. She felt a sense of success as she was encouraging women to join TLC, and said her team grew faster than expected.

Her favorite product is the Resolution Drops, and her testimony is super strong:

“I initially lost more than 15 lbs. with the Iaso® Tea Original, and it’s my favorite thing. Then I added the NutraBurst, Resolution Drops, and the Delgada coffee, and I lost even more weight. I was able to maintain a sensible diet and exercise regularly too. I love the products, and I have to try every product that they release.”*

TLC’s culture is family-oriented and inclusive for Khadijah and says that she is proud to represent the Muslim community at TLC and wants to show other Muslims that they will be welcomed with open arms.

TLC allows Khadijah to help other people see the value in themselves, and encourage them to be healthy and happy:

In the short term, Khadijah aims to change someone’s life every day and to continue to spread her own story. In the long term, she wants to reach Executive Ambassador rank and share the core values and mission of TLC.

*Total Life Changes pays a commission according to the current compensation plan. As with any compensation plan, your results may vary and will be based on your aptitude, business experience, knowledge, and level of aspiration. There are no guarantees concerning the level of success you may experience. Any testimonials and examples used may represent exceptional results, which do not apply to the average purchaser or affiliate, and are not intended to represent or guarantee that anyone will achieve the same or similar results. Each individual’s success depends on his or her background, commitment, desire, effort, and enthusiasm. There is no assurance that examples of past earnings can be duplicated in the future.

**These statements have not been evaluated by the Food and Drug Administration. These products are not intended to diagnose, treat, cure, or prevent any disease. These products support a healthy lifestyle. Individual results are not guaranteed and may vary based on diet and exercise. We cannot and do not guarantee that you will attain a specific or particular result, and you accept the risk that results differ for each individual. Health, fitness, and nutrition success depends on each individual’s background, dedication, desire, and motivation. Always consult your healthcare professional before consuming any dietary supplement. 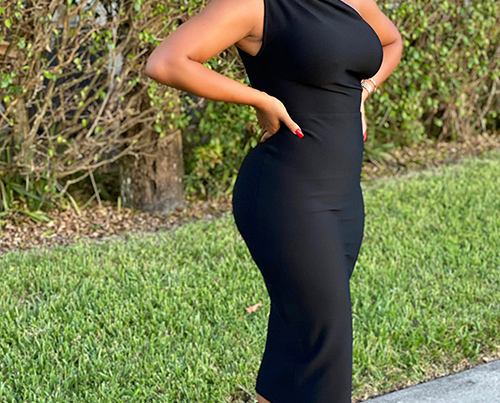 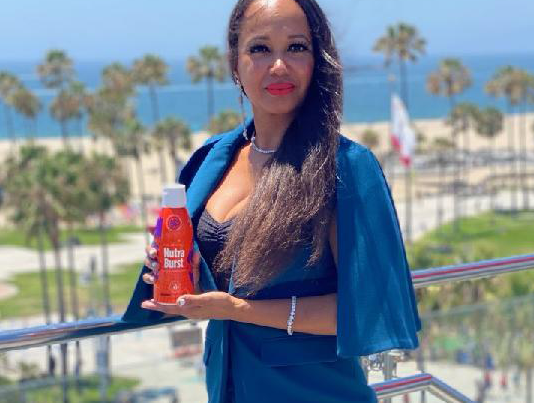 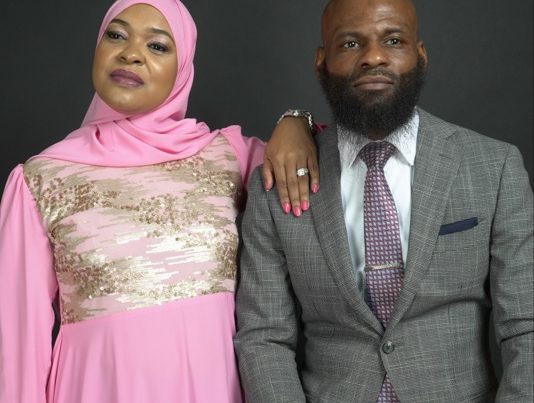