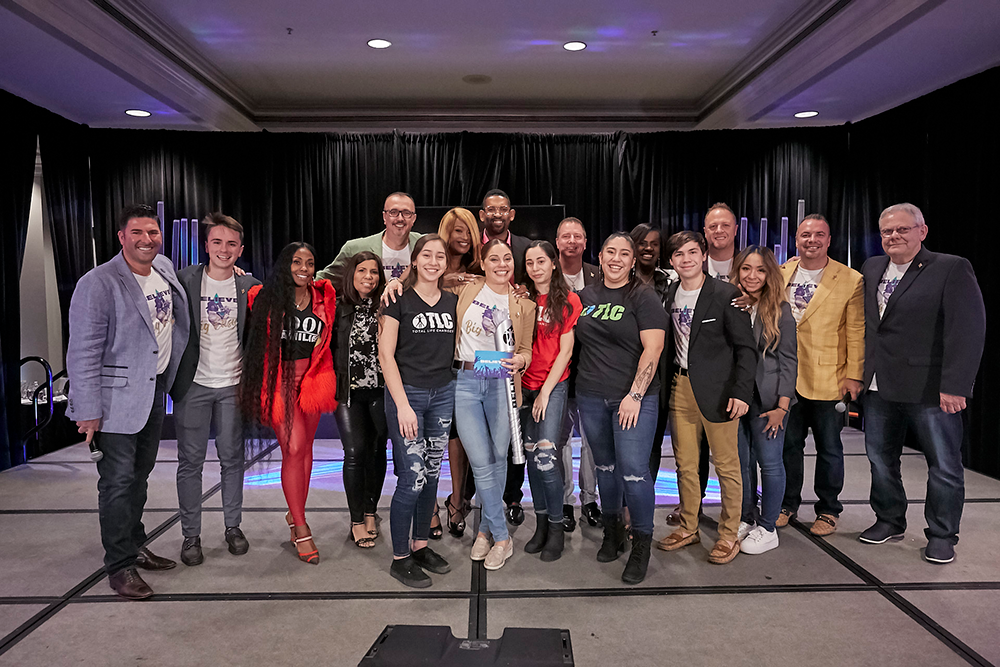 From The Desk of John Licari: Love

Core Value Spotlight: “We love each other period.”

Last weekend, TLC had our first BELIEVE tour event and our most amazing event ever in New Orleans. We worked hard as a staff and did a great job but also the energy all weekend for everyone was very good, it felt like family, it felt like love.

At the very end of the New Orleans event on Jack Fallon’s direction, we did something for the first time, which was presenting the first-ever BELIEVE award. A new award that will be given to the person that best exemplifies belief not only in TLC but in others as well, and as in this case, maybe it even means belief in them from TLC and all of us in the TLC family.

I was honored and brought to tears as we presented the award to the most deserving person we could all think of for this award. She deserved the recognition many times over because of her belief. Just in case you missed it, the award was presented to Rosa Armenta, the first-ever bilingual employee of TLC, she paved the way for so many future TLC employees, and she is a hero to many. The link to the award presentation is here if you missed it: CLICK HERE 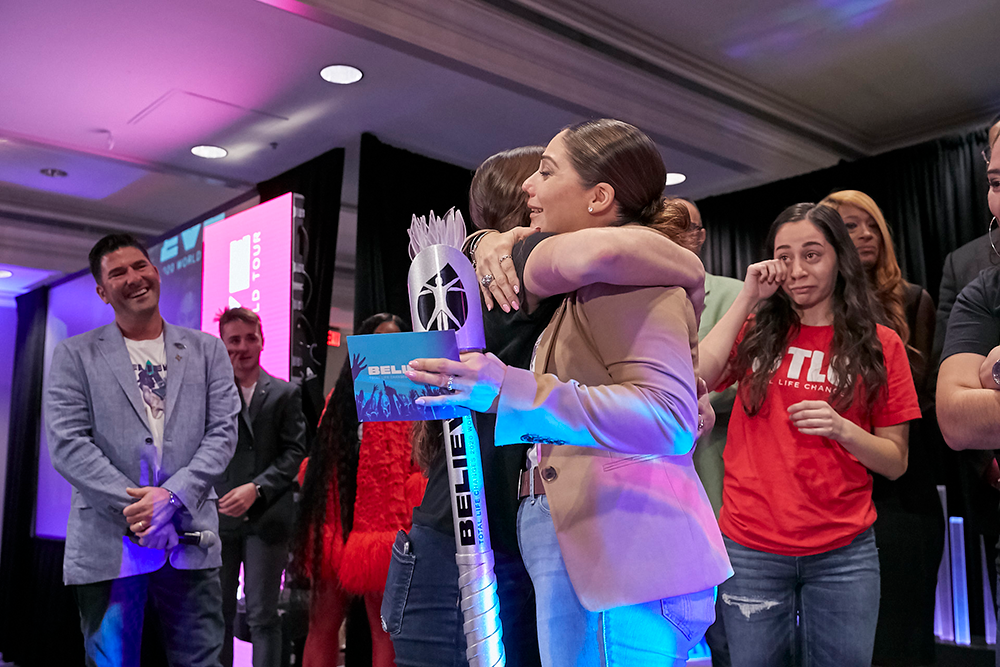 Rosa deserves the award for many reasons. For one, she needed to believe in herself. Her English was not great, she did not have much work experience, and she was about to be a single mom of three kids, so the courage it took even to try should be an inspiration to us all.

Second, Rosa needed to believe in TLC. Sounds easy now but ten years ago when TLC was still in Jack’s basement and had very little success and very few tools for growth, it was going to be challenging for Rosa or anyone at that point to see that there was any potential to make a career out of TLC. But one day at a time, Rosa just kept working and became part of what not only helped TLC get better but maybe even helped her belief in TLC improve.

If you watch the video of the award being presented, you will hear a few things that help to tie in today’s core value of “we love each other period.”

We were all asked to say ONE WORD to describe Rosa. I started by saying Rosa was a ‘Sister’ and for those of you that know the relationship I have with Rosa you know that we get along great for the most part, but sometimes we disagree on a few things, and we argue and get loud, just like a brother and sister only to make up later.

Jack used the word “feisty,” which generally means someone that is looking to argue, but it also means someone who shows great courage, so I thought that was a great word Jack used because even the fight that Rosa has is because she is so passionate about TLC. Rosa also said a word to describe Jack and TLC as a whole, and she used the word ‘angel.’

What she meant was that at that moment in her life she needed a miracle, she needed someone or something to save her and her kids, she needed an angel from heaven, and through prayer , hard work and a good attitude she was able to find her way into that basement and thank god she did. What would we do without her? I can’t imagine!

I am sure that all of us love and respect each other, but the emotions and words used above to explain what Jack, Johnny, and Rosa feel for each other might seem like we don’t like each other, but that’s far from the truth. We agree we disagree, we celebrate, we argue, we bicker, and we laugh, and sometimes we cry but “we love each other period,” and we have each other’s back and always will because we have struggled together and we have succeeded together, but will never forget where we came from: a cold and damp basement in Michigan which suddenly got warmer when Rosa arrived. It got warmer as the years went by and eventually Rosa was on fire, and her fire inspired an entire company to be great and keep going! 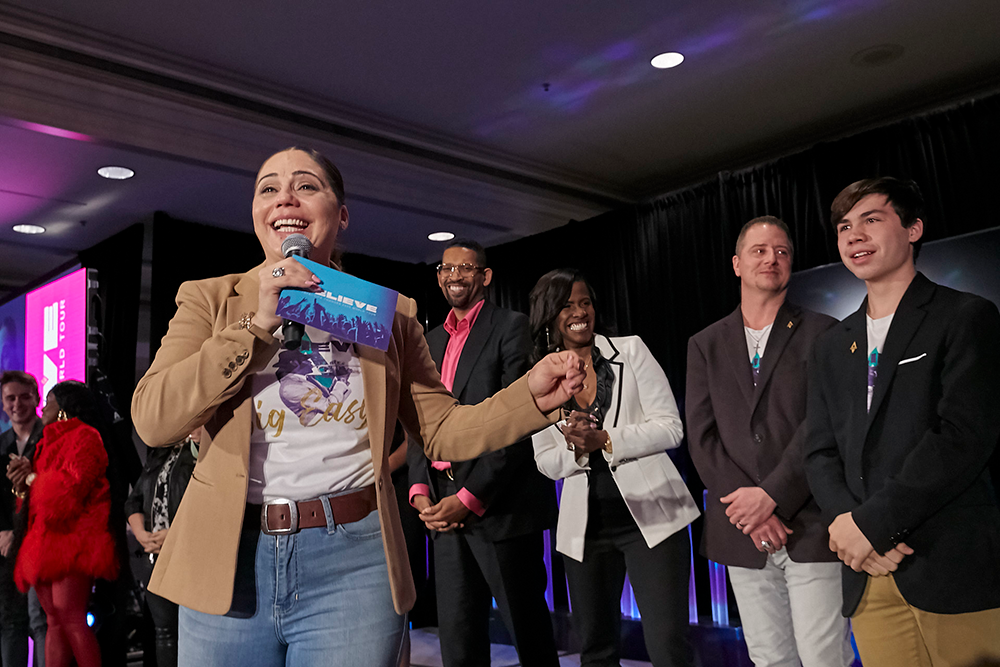 To this day, you can hear the words “Rosa’s on fire!” almost every day somewhere in TLC, and that fire is what keeps the torch, or TLC, lit and ready to light more torches around the world.  Thank you, Rosa, for this week we celebrate you, and we are grateful for God helping you find your way to TLC so you could improve the lives of thousands of people!

We love each other period and make no mistake Rosa, we all love you period! 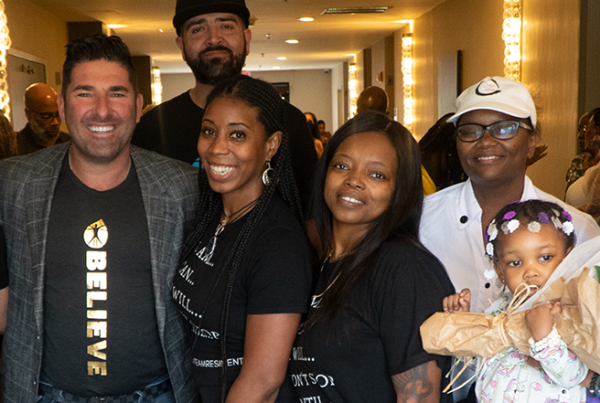 From The Desk of John Licari: LOVE and Serve eachother 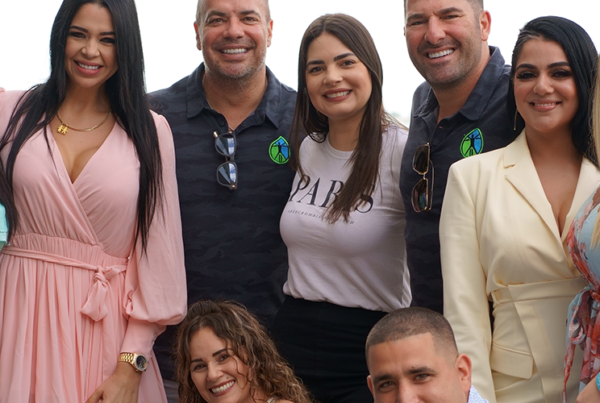 From The Desk of John Licari: Incorporate FUN into your LIFE!

From The Desk of John Licari: Having Fun We Get More DONE!

Ashley LuckeeSeptember 25, 2020
Have you had a personal transformation with TLC? Tell Us Your Story & Enter the Contest!